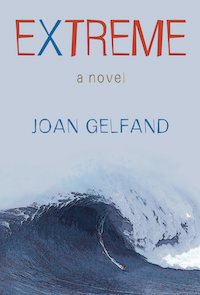 *I received a free paperback copy in exchange for an honest review. No compensation has been given and I write this book review willingly. A big thanks to Joan Gelfand and Blue Light Press!*

When I was offered to review Extreme by Joan Gelfand (a paperback copy no less!), I couldn’t say no. I was intrigued about the techy and Silicon Valley aspects of this story right from the start. A startup? Seen from a woman’s perspective?

I had to read it.

If this sounds interesting to you as well, then let’s explore the story’s strengths and flaws together, shall we?

Hope Ellson is from the wrong side of the tracks, but her genius transcends class. When Hope joins FearToShred, a Silicon Valley extreme gaming startup, Hope's mission is to groom the scrappy company for prime time. Enter Doug Wiser, her very married ex. While the two work in tandem, nefarious forces are at work behind the scenes. Adding to the excitement of this thriller are the stars and heroes of surfing and skateboarding. With a keen eye on women in tech, business ethics and dangerous stunts, "Extreme" will leave you breathless.

I’ll start with the ending because it struck me as a great way to write this book’s dénouement. Not only was the phrasing gold (you have to read it for yourself, it’s clever!), but there are still surprises to be discovered! Hope makes an important announcement to Doug, which has been hinted at throughout the book but comes off as a surprise in the end, really. I’m not used to seeing such big announcements at the end, they usually come about 3/4 of a novel or so.

But what about the characters? Well, I thought they were all an interesting bunch of -sometimes- conflicting points of views and motives. As for Hope herself, she underwent great character development. In my opinion, it was impressively well done. I thought she was very flawed from the get-go, which is rare in fiction for characters tend to be flawed but not enough, but I felt I walked beside her on her personal and professional quest. I had a blast learning about her world, her opinions and desires, and get an inside view at Silicon Valley! So many thrilling events took place in the story, and twists and turns and problems kept occurring—this made me very happy as it kept the reading experience fresh. It was one bad thing over the other, and kept me guessing about what would happen next.

As for the writing, I found I really enjoyed it. It is funny, sincere, true to real life (with exemples such as “matinees” at the cinema and the famous “WTF”). The author doesn’t back down from technological terminology and real life expressions and realities, which makes the story feel more grounded, more tangible, closer to us readers. Her vocabulary is both rich and familiar, which makes for an intriguing and odd combination. But it’s pleasant to read.

Well, this might come as a surprise, but the vocabulary itself made it both hard and pleasant to read. Let me explain: I said above that the vocabulary is rich and familiar at the same time, but that’s exactly what clashes in my mind as I read. I’m expecting familiar but I get rich vocabulary… Then, if I expect rich, I get familiar. It’s as though the combination of those two is odd and takes a while to become easy to read. It was still interesting and pleasant, but harder to read.

Lastly, what really bugged me was the adulterous relationship with Doug… this definitely didn’t please me. I despise those from being a child from a family broken by an adulterous relationship. I always try to avoid such reads because, I guess, it’s a trigger for me, or just something I really can’t stand either way (it’s not in my values). It wasn’t badly written, mind you, it’s just it’s not my cup of tea. However, I liked how it ended. It was responsible and mature both from Hope and Doug.

Overall, this story is surprising, immersive, and friendly (I mean, I felt like I was Hope’s friend, going on her personal and professional development withher). Despite the vocabulary that makes it not confusing but harder to read, I enjoyed this inside look at a startup in Silicon Valley a great deal! I didn’t want to close the book and I found myself wondering about the characters and their situations even when I wasn’t reading. I call that a win! So, for all these reasons, I give Extreme by Joan Gelfand a rating of 4.5 stars out of 5. I recommend this book to fans of contemporary fiction and those interested in everything technology. Also, as an upside, I’m not one for contemporary reads, but this one stood out. Another win! 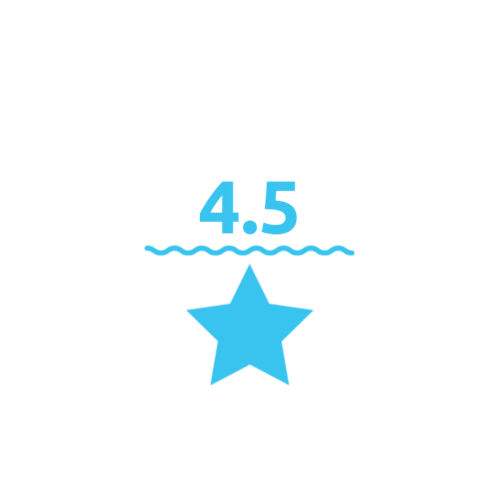 If you want to learn more about the author, you can visit her Web site, you can also follow her on Twitter and Goodreads. You can also add Extreme to your bookshelves on Goodreads and visit the Extreme the book Web site.